In many regards, the Santa Barbara architectural style is all about paying homage to the Colonial-Spanish style that is prevalent and dominant across Santa Barbara’s landscape. Some refer to this style as the Modern-Spanish style as it features low roof pitches, terracotta tiling, red tiles for roofing, while the walls are thick plastered and white-washed akin to Colonial Spanish style homes.

These are elements the Santa Barbara style borrows from the colonial Spanish architectural design. However, Santa Barbara homes feature a more modern feel and aesthetics while incorporating better practically.

As such, the Santa Barbara style calls for the use of the color white or mostly neutral white color with a hint of warmth by mixing with the color cream.

Another common home style in Santa Barbara is the mid-century modern home style. A defining characteristic of this style is the clean minimalist design, emphasizing the building materials, including stone, concrete, steel, and wood. A mid-century modern makes it possible to display a unique combination of colors, wherein a neutral color such as dark gray and beige is the backdrop and bold and vibrant such as aqua, orange, and bright green work as the accents.

As you can tell, every home style calls for a different exterior painting. Consequently, your style of home will determine the best color scheme, the color tones, and the palette that complements the overall aesthetics of your property.

With the above in mind, you should note that painting a house in Santa Barbara requires a particular painting style suitable for that particular home style. Importantly, it requires a homeowner to hire professional painters experienced in painting the property in adherence to the tenets of the home style. 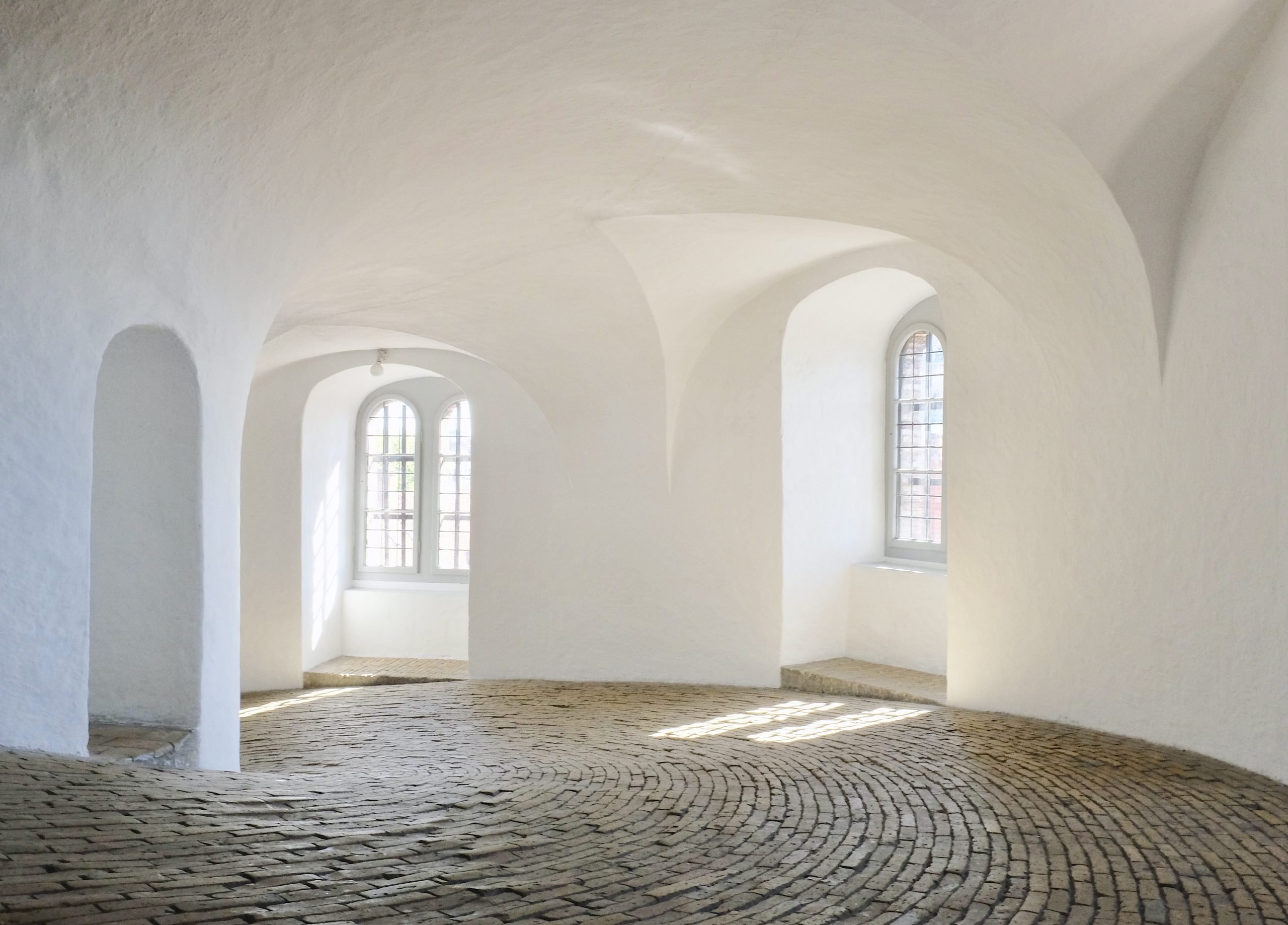 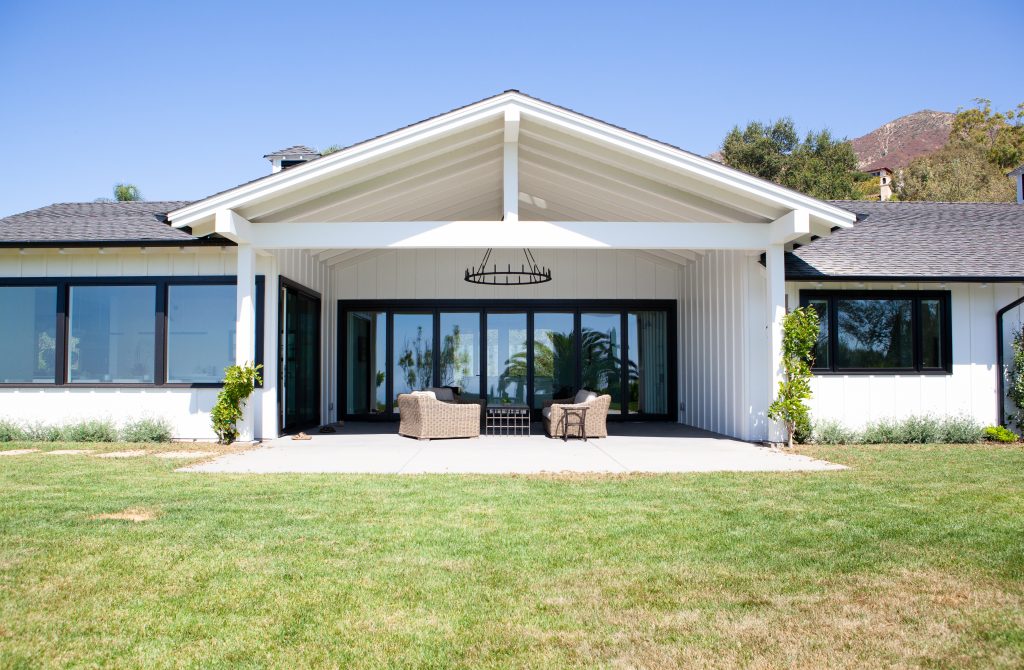 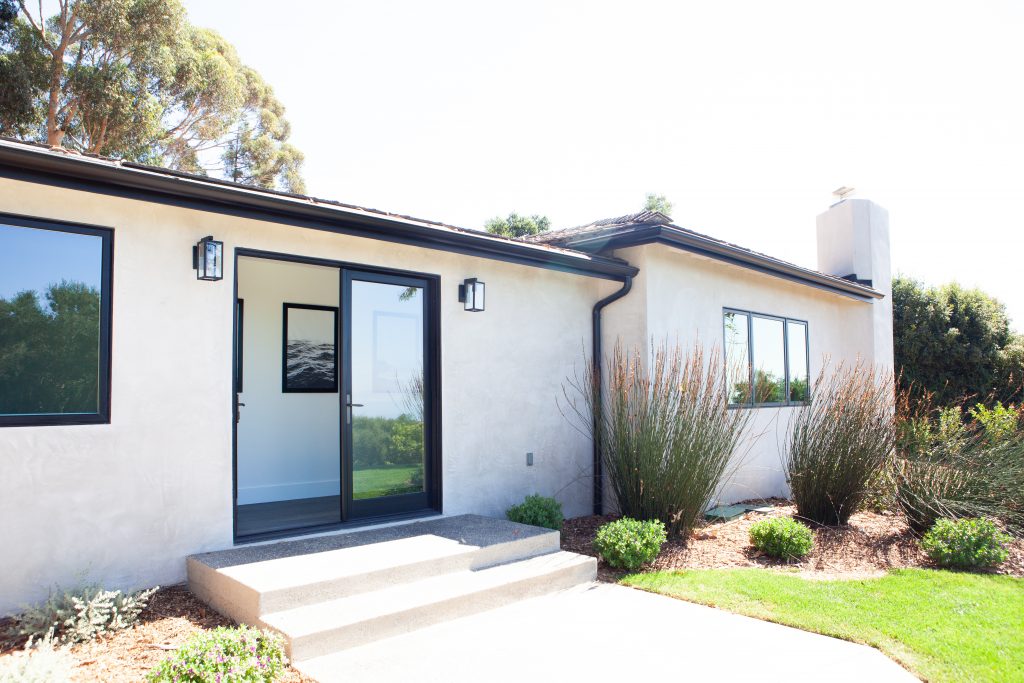 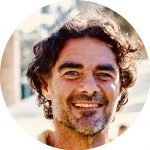 Give us a call anytime or request a quote today! – Eduardo

Leave Us a Review on Google!

Fill in your details and we’ll contact you shortly.